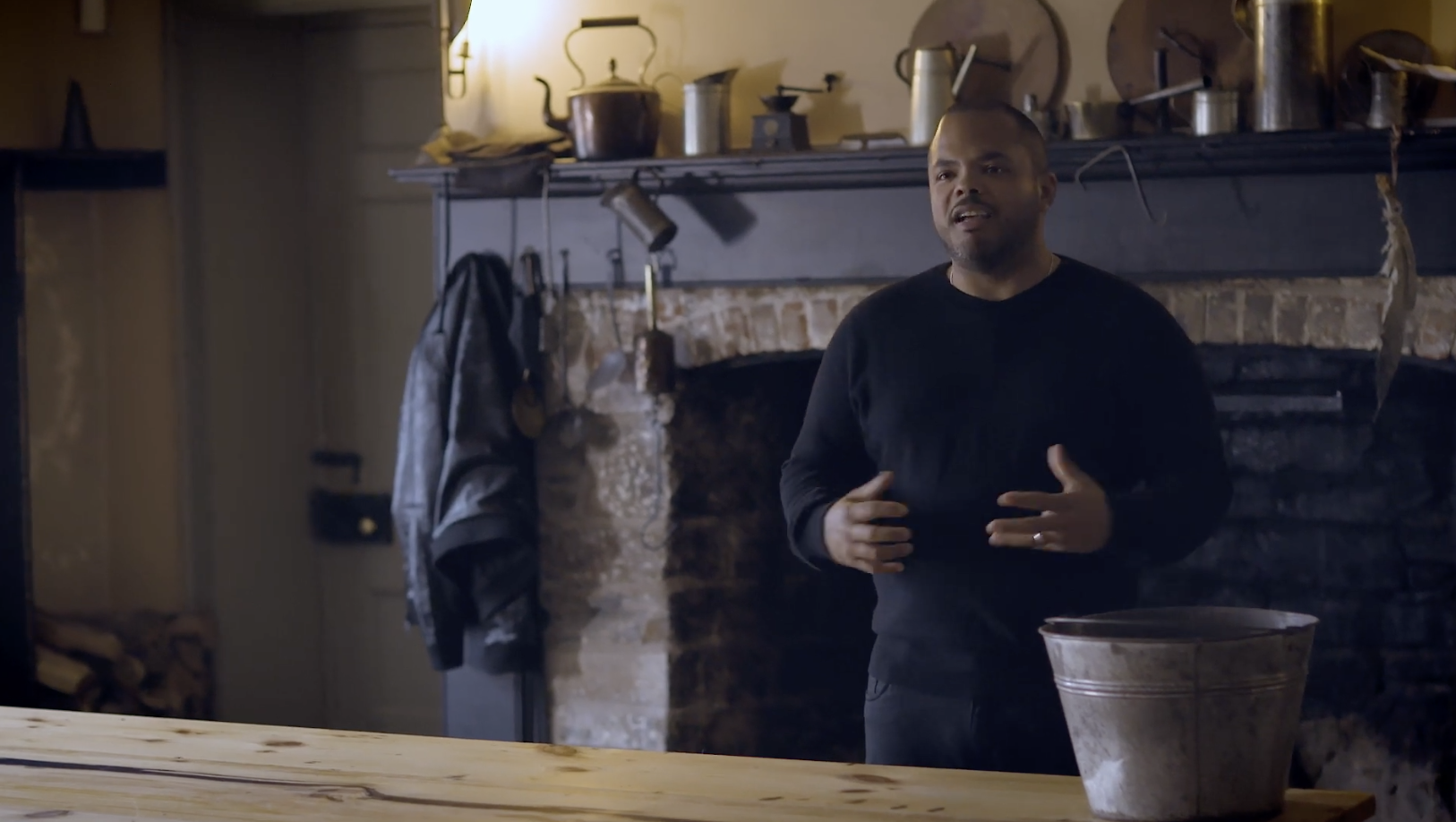 Our video page now includes ten new videos that friends and supporters of Montgomery’s Inn will want to see.

Behind the Curtain (2 Videos)

In conversation with award-winning hip-hop recording artist and broadcaster Shad and producer and multidisciplinary artist Byron Kent Wong, Food Network host, restaurateur, author and award-winning recording artist Roger Mooking reflects on the effects of racism on mental health and shares untold stories of his experiences growing up in the Canadian Prairies and working in the American South. The conversation explores how food, art and music formed his journey. […] Behind the Curtain was filmed at Toronto History Museums’ Montgomery’s Inn.

A Tour of Montgomery’s Inn for Albanian Speakers (1 Video)

A bustling museum in the suburb of Etobicoke, this historic former inn underwent a major restoration to position it as a hub for generations to come. This project demonstrates how historic museums can adapt to become even more vibrant gathering places in the service of their communities.

The project’s staged construction allowed the museum to continue to operate normally while integrating the restoration work into tours, using it to enhance the Inn’s “discovery” narrative.

While respecting the large historical spaces, the project successfully increased the inn’s spatial transparency, accessibility, and flexibility. Period spaces can now easily be transformed into a gathering place or farmers market, aided by a new lighting system.

“Joshua” — an Opera by Colin Mendez Morris and ArsMusica (6 Videos)

Joshua Glover was a Missouri slave who sought asylum in Racine Wisconsin in 1854. His former slavemaster came to Wisconsin with federal marshals and had Glover arrested and jailed under the federal Fugitive Slave Act. Abolitionists, led by Sherman Booth, came from all around southeastern Wisconsin, surrounded the jail, broke down its doors, and got Glover safely to Canada.

Once in Canada, Joshua Glover married twice and lived a relatively quiet life as a farmer and labourer. Sherman Booth was arrested for breaking the Fugitive Slave Act and spent many years fighting the federal government in court. Booth went on to become one of the founders of the Republican party with Abraham Lincoln.

Composer Colin Mendez Morris and ArsMusica are producing an opera based on the life of Joshua Glover. The new opera will bring together music, drama, and a trove of local history.  A 4 scene chamber opera version was performed at  Montgomery’s Inn Museum in October and November 2018.

A full, 3 act version of the opera is planned for fall 2021 involving production partners from Canada, the USA, and the UK.